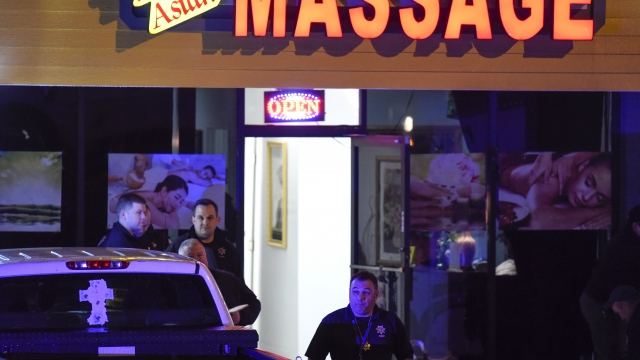 Six of the eight people killed were of Asian descent, but officials say it's too early to call it a hate crime.

Law enforcement officials say the suspect in the deadly shootings in the Atlanta-area is now charged with eight counts of murder.

Officials said the suspect confessed to the crime and told police he may have had a sex addiction and that he wanted to "eliminate" the temptation.

The FBI has joined the investigation.

Officials have not confirmed a motive, but the shootings have fueled more concern over violence against Asian Americans during the pandemic. Rep. Judy Chu says the "AAPI community has been living in fear of verbal and physical attacks."

"Yesterday's crimes are beyond terrifying, but it just brings home to so many Asian Americans that, that they are fearful of their lives and circumstances where they would otherwise feel safe in their homes and at their jobs," Chu said.