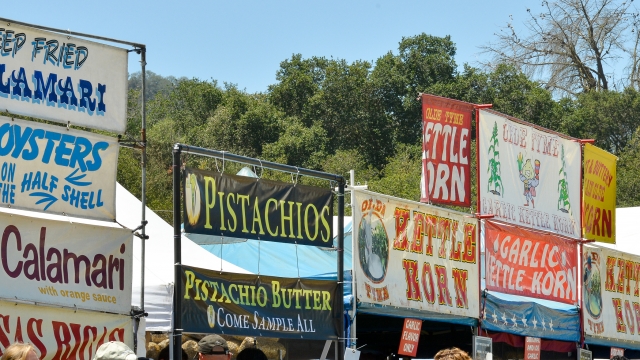 Police in Northern California have identified the suspected gunman accused of killing three people at a food festival in California.

The Gilroy Police Department confirmed the suspect, who was fatally shot by police officers, as 19-year-old Santino William Legan. Gilroy's police chief said they haven't determined the motive for the shooting. Officials have not confirmed if there was a second suspect but are still investigating all leads.

The deceased victims included a 6-year-old boy, 13-year-old girl and a 20 year-old man. Twelve others are injured.

Police say the suspect entered the Gilroy Garlic Festival by cutting into a fence and then began shooting at random.

The Gilroy Police Department said multiple agencies are assisting with the investigation.