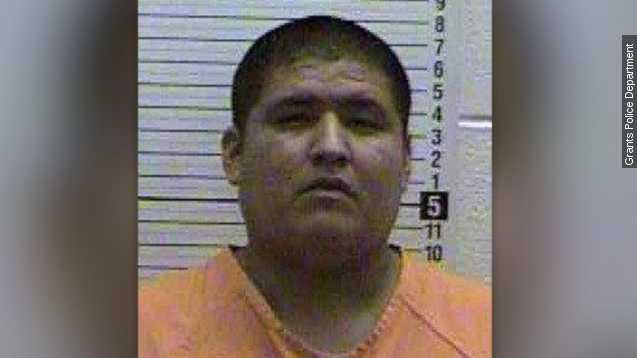 A New Mexico man is in police custody for murder after he says he killed his friend because he thought he was becoming a zombie from "The Walking Dead."

Police say Perry and a friend were binge watching "The Walking Dead" on Netflix and binge drinking. Then, Perry says, his friend tried to bite him.

Fearing he was turning into a zombie, police say Perry punched and kicked his friend, using an electric guitar, a microwave and kitchen knives to kill him.

"I do think that his story, his reason behind this is true. He genuinely felt like his friend was changing into a zombie in his inebriated state," Sgt. Moses Marquez of the Grants Police Department told KOB-TV.

Perry then allegedly ran around the apartment complex threatening people with a knife. That's why the original 911 call was placed.

The small-town murder has since made national and international headlines for the sheer oddity of Perry's zombie defense.

Perry is being held at Cibola County Detention Center on the murder charge.