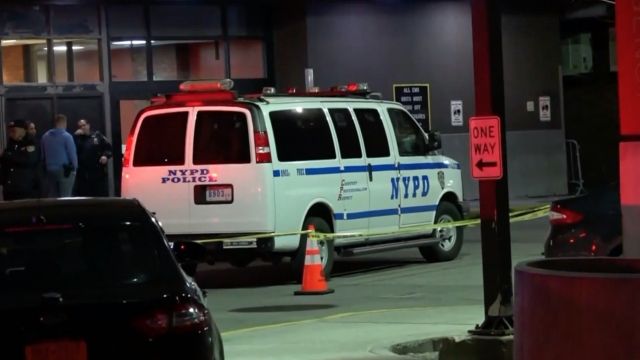 The suspect accused of two attacks on NYPD officers in 12 hours is in custody.

The suspect in connection with shooting two New York City police officers in 12 hours has been charged with attempted murder.

Robert Williams has also been charged with criminal weapon possession and resisting arrest. Police allege he ambushed officers in an unmarked police vehicle, shooting an officer in the chin and neck Saturday night. Police say he then walked into the 41st Precinct Sunday morning and opened fire, shooting a lieutenant in the arm.

"The coward from this morning's shooting is in police custody. He has a lengthy, violent criminal history."

His past criminal history includes carjacking, a shooting with NYPD officers and attempted murder. New York City Mayor Bill De Blasio says the suspect was attempting to kill the officers.

"This was an attempt to assassinate police officers. We need to use that word because it was a premeditated effort to kill and not just to kill other human beings, but to kill those who wear a uniform that represents all of us."

Both officers have been released from the hospital. They were greeted with cheers from NYPD officers and local officials as they left.