CBS News President To Step Down 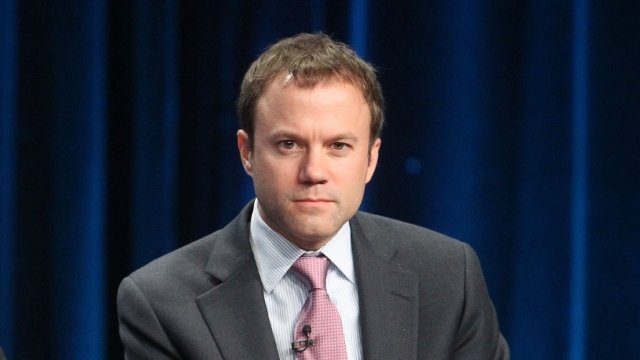 CBS News President David Rhodes has announced he will step down from that role.

The news outlet has faced falling ratings, and the network has been plagued by sexual misconduct scandals.

In November, Rhodes fired morning show anchor Charlie Rose after several women came forward claiming they were sexually harassed by him. And in September, CBS' chairman and CEO Les Moonves stepped down amid allegations of sexual misconduct.

Rhodes confirmed the news of his departure Sunday, saying that after eight years in the role, he'll hand over the reins to Susan Zirinsky in March.

Zirinsky will be the first woman to run the network's news division. She comes to the position with a long history as a successful producer on a number of well known shows like "The CBS Morning News," "The CBS Evening News" and most recently "48 Hours."

Rhodes said he will stay on at CBS as a senior adviser.