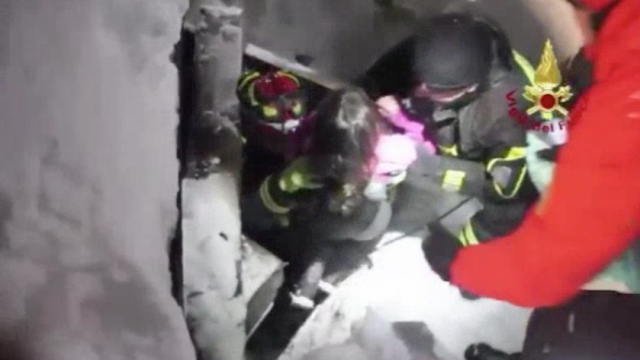 Rescue workers have pulled survivors from an Italian hotel buried in an avalanche since Wednesday.

At least three children were among the 10 survivors reportedly found in the Hotel Rigopiano on Friday.

A member of the rescue team told CNN survivors had found an air pocket under the debris. 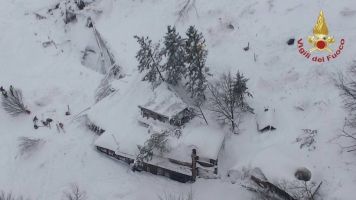 Survivors needed medical attention, but none of their conditions are considered life-threatening.

The avalanche dumped as much as 16 feet of snow on the hotel. It came a couple hours after several earthquakes registering over 5.0 magnitude struck the region.

Emergency crews initially had a difficult time getting to the location. It took them several hours to arrive, and they had to temporarily stop the search missions due to fears of another avalanche.

Various outlets have reported anywhere from two to four people have been found dead. Around 20 others are still believed to be missing.