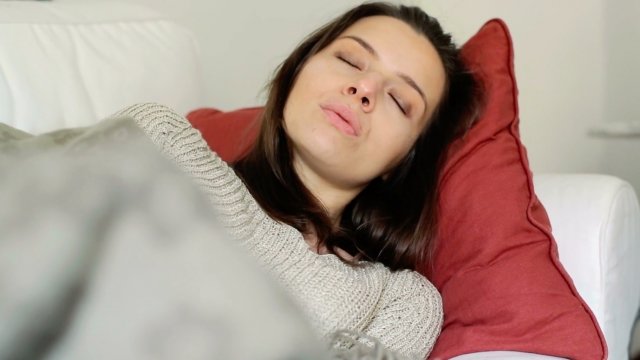 SMS
We're Still Learning How Music Helps Us Sleep
By Lindsey Theis
By Lindsey Theis
November 14, 2018
A new study out shows a majority of people have used music as a way to help them sleep.
SHOW TRANSCRIPT

Use music to help yourself sleep? You're not alone.

In a new study, scientists surveyed about 650 people to see if they used music as a sleep aid. Roughly 62 percent of respondents said they used music to help fall asleep, with classical composers like Bach and Mozart being among the most popular choices. Those who used music were on average younger, reported higher levels of stress and had a poorer sleep quality than those who didn't. 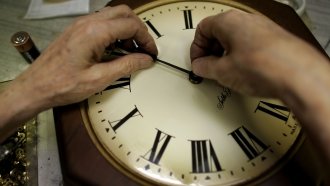 Our Internal Clocks Are At Odds With Daylight Saving Time

Researchers noted most participants relied on music to relax because they thought it stimulated sleep and blocked noises that might wake them up.

But there's still a lot we don't know about the relationship between sleep and music, like if certain songs can make someone tired or keep them asleep.

There have been a few studies showing music can be effective for insomniacs who need to block out noises, regulate breathing or monitor sleep time, however. And these findings could be beneficial for millions of Americans. The Department of Health and Human Services says 1 in 7 adults has chronic insomnia, and women are affected more than men.