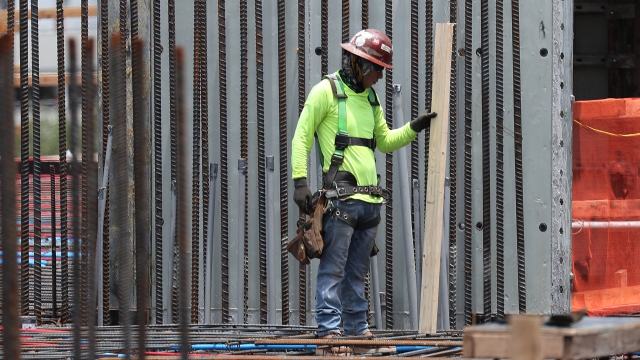 SMS
Survey: U.S. Companies Added More Than 200,000 Jobs In December
By Ahmed Jawadi
By Ahmed Jawadi
January 8, 2020
​According to a new report from ADP on Wednesday, U.S. companies added nearly 80,000 more jobs in December than the month before.
SHOW TRANSCRIPT

U.S. private sector employment grew by 202,000 jobs in December, according to a new survey.

According to a new report from payroll processor ADP on Wednesday, U.S. companies added nearly 80,000 more jobs in December than the month before. It was also the largest employment gain since April. The trade, transportation and utilities sector saw the most growth, with 78,000 more jobs added in December. Education and Health Services accounted for 49,000 new jobs, while Construction firms added 37,000.

Despite the growth across various industries, there were also some losses. Leisure and hospitality lost 21,000 jobs last month, followed by Information with 14,000 positions lost. Manufacturing also saw a decline of 7,000 jobs, while natural resources and mining fell by 1,000.