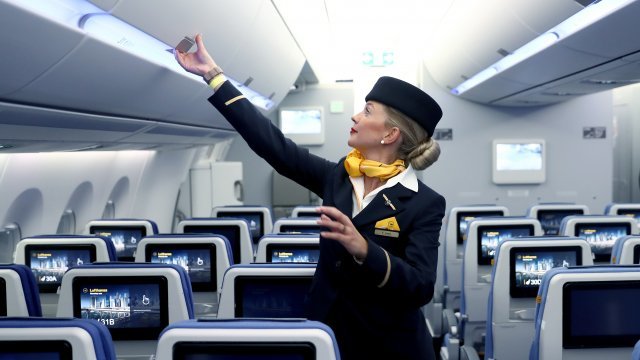 Most flight attendants say they've been sexually harassed during their career.

That's according to a survey out Thursday by the Association of Flight Attendants. It says 68 percent of flight attendants reported they've been sexually harassed by passengers. Thirty-five percent said it's happened in the past year.

The survey is the first of its kind and notably comes amid the #MeToo movement. AFA President Sara Nelson said the airline industry has sexism built into its history. She told CNN, "Airlines for a very long time sold tickets based on defining air travel in a sexual way, and oftentimes flight attendants were the object of that."