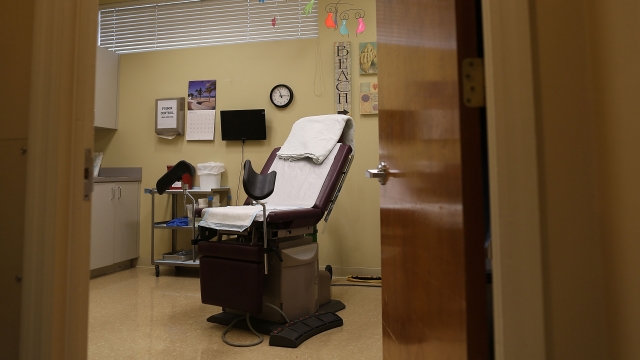 In light of the fact that a growing number of states are passing, or trying to pass, more restrictive abortion legislation, Newsy wanted to know how average Americans feel about it.

We commissioned a survey to get a more complete picture of people's views, and the results show a sizable number of Americans don't view abortion as an all-or-nothing issue.

We asked where people stand on abortion generally, and our survey shows the country is kind of split into thirds. About 34% of people identified as "pro-choice" in every scenario. Thirty-five percent said they support allowing abortion up to a certain number of weeks — though the exact number ranged from six to 28, which is the viability standard set in Roe v. Wade. And 31% said they're "pro-life," with no exceptions. 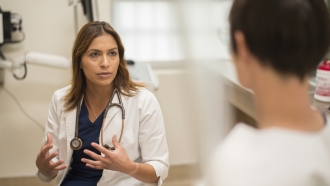 Fact-Check: When Do 'Most Women' Find Out They're Pregnant?

However, it seems like many of the "pro-life, no exceptions" respondents softened their stances when asked specifically about the most common legal exceptions. A strong majority of people support allowing abortion in cases of rape or incest, when the life of the woman is at risk, or when the fetus has a lethal abnormality.

The data was weighted to the U.S. current population data by region, gender, age, education and ethnicity. Where figures do not add up to 100, this is due to the effects of rounding.