Surrogate Mother Of Triplets Sues After Father Presses For Abortion 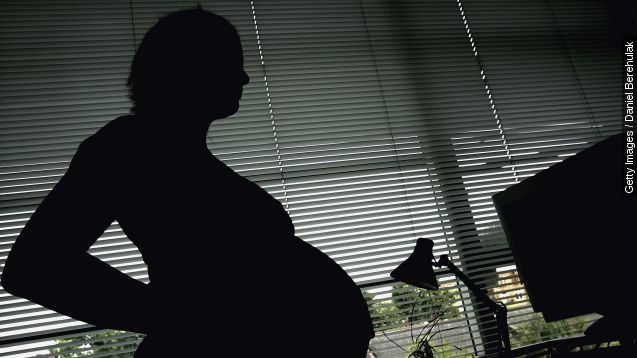 SMS
Surrogate Mother Of Triplets Sues After Father Presses For Abortion
By Matt Picht
By Matt Picht
January 6, 2016
Surrogate mother Melissa Cook says after she discovered she was having triplets, the father of the babies pressured her to abort one.
SHOW TRANSCRIPT

California's permissive laws on surrogate pregnancies are on trial after a woman filed suit in the state to void her surrogacy contract and keep the children she's pregnant with.

The New York Post first brought Melissa Cook's case to light in November, when she claimed the genetic father of the triplets she's currently pregnant with tried to pressure her into aborting one of them.

California's policies are relatively friendly toward surrogacy. And many of the state's surrogacy contracts contain a clause enabling the parents to choose to abort the child — something that's caused problems in other cases.

"What you can do is, for medical reasons, the intended parents can ask to abort. ... So physically, can they force her? No, but ultimately, psychologically and monetarily, they can," a CBS legal analyst said.

Cook has since hired Harold Cassidy, a prominent anti-surrogacy and anti-abortion lawyer, who told the Post Cook's surrogacy contract and the law that enables it "will not withstand constitutional scrutiny."

Cook is suing for custody of at least one of the unborn triplets, but one legal analyst told The Daily Beast Cook's constitutional argument "has no merit," and the father of the kids would likely get custody.