Surprise! Norway Is Ranked The Best Country To Live In, Again 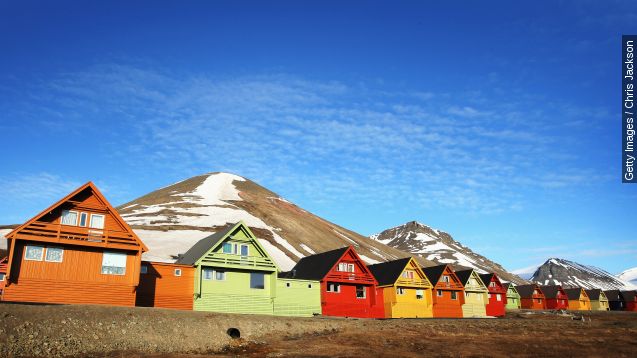 SMS
Surprise! Norway Is Ranked The Best Country To Live In, Again
By Katie Link
By Katie Link
December 16, 2015
Norway's been ranked No. 1 for the past dozen years.
SHOW TRANSCRIPT

Drum roll, please. The best country in the world to live in is — Norway. Again.

The U.N. gave Norway the top spot for the 12th year in a row in its Human Development Index report. The index measures the life expectancy, education and standard of living in 188 countries and territories worldwide. (Video via United Nations)

It's really no surprise Norway is the big winner. Life expectancy in the country is 81.6 years. The national income per capita is nearly $65,000. Health care is universal, college education is free and lots of tourists like to go look at how pretty it is. (Video via "Rick Steves' Europe")

The country also ranked in the top 5 of the happiest countries this year, and according to the 2014 Global AgeWatch Index, it was the best country to grow old in.

But since packing up and moving to Norway probably isn't in the cards for most of us, we should mention some of the other top ranked countries on the Human Development Index this year.

Australia, Switzerland, Denmark and the Netherlands rounded out the top five. The United States came in at eight with Canada right behind.

Toward the bottom of the list: Chad, Central African Republic and Niger. The report also indicates there's still a huge "working poor" population in today's world. Some 830 million people earn less than $2 a day.