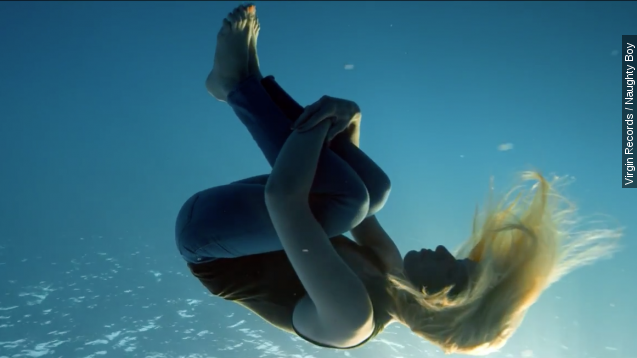 Surprise! It's more surprise music from the sorceress of surprises. All hail, Queen Bey.

Everyone's favorite "Naughty Girl" paired up with Naughty Boy and Arrow Benjamin, releasing the song "Runnin." The music video shows a sort of serene underwater love saga where a couple is racing to a reunion. Oxygen masks not included.

Beyonce hit the world with a whammy in 2013 with 14 new songs paired with 17 music videos, seemingly changing the game of releasing music. (Video via Columbia Records / Beyonce)

When it comes to these musical marvels, genre doesn't seem to be a factor. From Drake to Skrillex to David Bowie — even Miley Cyrus did it, though normally, that's not a good enough excuse to do anything.

A study by Gupta Media shows that a traditional release is safer for newer artists, as it allows back-up strategies to develop if the initial promotional approach doesn't build the fan base.  Leave the risk of surprise releases to the mega-stars, who have a better shot at garnering global media and fan attention.

Are we seeing the demise of the release date? Just take it from Kanye.

"Release dates are played out. So the surprise is there's going to be a surprise. There goes the surprise." said Kanye West.