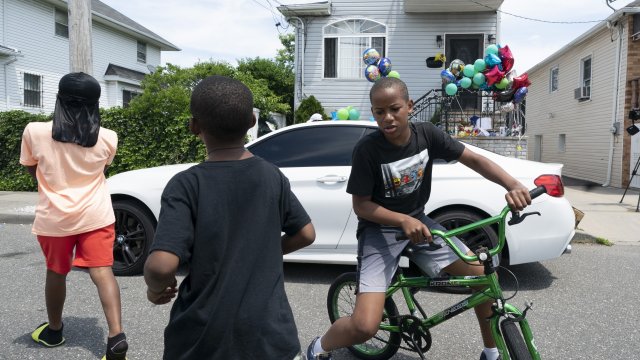 New York voters are set to pick their Democratic candidate for mayor Tuesday, effectively deciding who will control the nation’s largest city for the next four years. This could be a referendum on issues impacting most of the country, like the economic bounceback from COVID, spikes in violent crime and Police reform

Adams has defended Stop and Frisk and other controversial policing tactics. But despite criticism, he's the one leading the polls. An IPSOS poll released Monday has Yang in second, but eight points behind Adams.

There will be more ballots to count here. 88,000 voters who were either registered Independent or Republican, have now re-registered as Democrats.