SCOTUS Won't Rule On Whether CFPB Is Too Independent 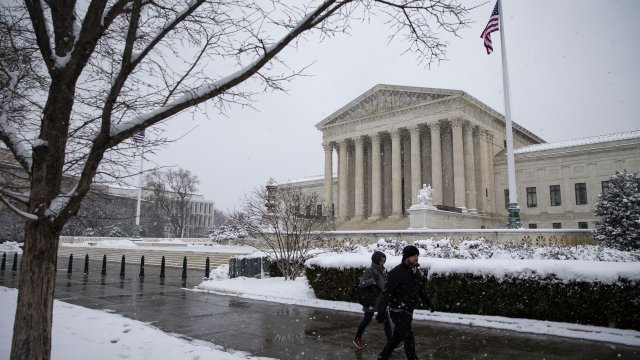 The Supreme Court denied a request to weigh in on the constitutionality of the Consumer Financial Protection Bureau.

A community bank in Texas and two non-profit organizations filed the original lawsuit in 2012. They argued that the organization of the CFPB is unconstitutional because it violates the separation of powers.

Congress doesn't oversee the CFPB's budget, and the president's ability to influence the agency is limited. So the lawsuit claimed the agency was too independent and that its director has too much power without oversight.

The Supreme Court's refusal to consider the case means the ruling of a lower court that tossed out the lawsuit will stand. But there are other lawsuits that raise a similar issue, so the constitutionality of the CFPB's structure could land back in front of the high court.