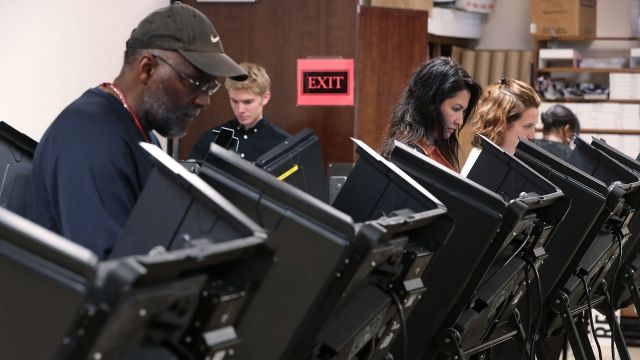 On Monday, the U.S. Supreme Court refused to hear the state's appeal of a lower court's ruling that struck down the law because it was discriminatory.

Under the law passed in 2013, North Carolina residents voting in person had to present some form of photo ID. The measure also eliminated same-day registration and shortened the state's early voting period.

Supreme Court Chief Justice John Roberts wrote that the court's decision not to hear the appeal had nothing to do with its opinion on the legislation.

Instead, it appears the decision might have stemmed from "the blizzard of filings" and confusion over who is authorized to seek a review of a lower court ruling. 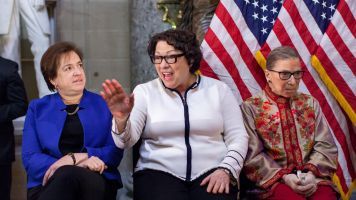 North Carolina's former governor, Republican Pat McCrory, was the one who filed the initial appeal to the Supreme Court.

There were only eight justices on the court at the time, and they were split evenly on the issue. So the law stayed blocked through the November election.

But McCrory lost the governor's seat in that election. His successor, Democrat Roy Cooper, then tried to withdraw the Supreme Court petition.

Lawyers for the state's General Assembly, where Republicans still hold the majority, urged the court to still hear the case.

In a statement Monday, Cooper called the Supreme Court's decision not to hear the appeal "good news," saying, "We need to be making it easier to vote, not harder."