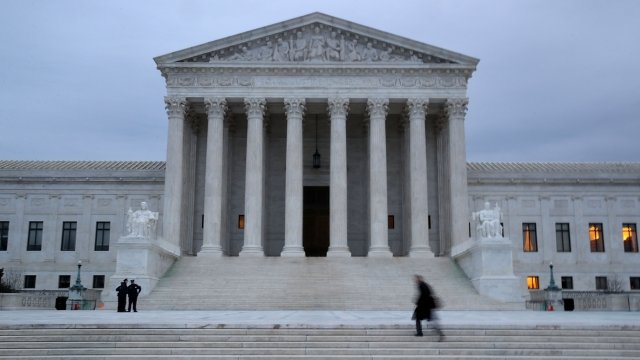 The U.S. Supreme Court is set to weigh in on another case centered around partisan gerrymandering.

On Wednesday, the high court will hear oral arguments in a case brought by Republicans in Maryland. They claim the Democrats who controlled the state government in 2011 intentionally drew the 6th Congressional District in order to beat a GOP incumbent. 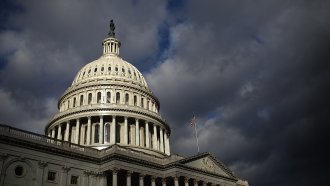 This is the second case of its kind currently before the justices. Back in October, they heard arguments from Democrats in Wisconsin who say the GOP-controlled legislature unfairly drew its congressional map.

The Supreme Court is expected to rule on both cases by June. And those decisions could change how states draw their legislative lines.