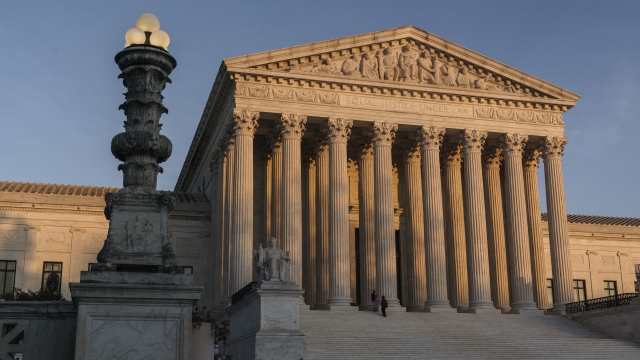 We're awaiting several key decisions from the Supreme Court this month and some could come down Thursday.

The court, which typically concludes its term in June, still has 24 cases to decide on. The outcomes will be an indication of how the bench will rule going forward now that it has a 6-3 conservative majority.

Here are a few cases to keep an eye on: California v. Texas challenges the constitutionality of the affordable care act. Based on earlier oral arguments the court looks like it will uphold Obamacare.

Another case examines voting rights. It comes from a case in Arizona but a broad ruling could impact voting laws across the country.

And one other case to watch could determine how schools monitor student's behavior online. This case deals with a school that suspended a student after she posted a vulgar message on Snapchat.