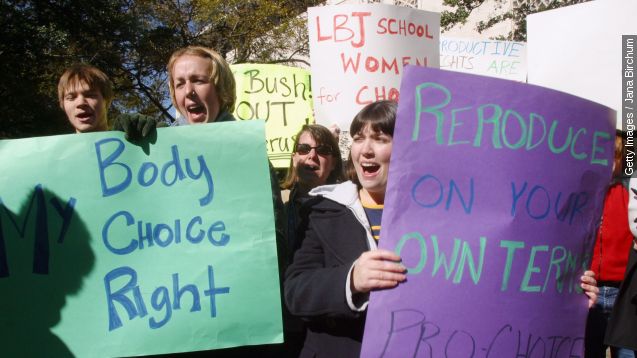 The U.S. Supreme Court will take its first major abortion case in nearly a decade.

At issue are two provisions of a Texas law that if implemented could shut down half the state’s remaining abortion clinics. (Video via The Texas Tribune)

The case could help clear up an ambiguous 1992 Supreme Court ruling that said states can put restrictions on abortions so long as they don’t constitute an "undue burden."