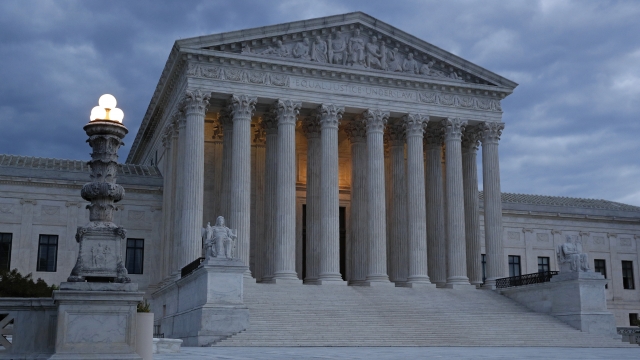 The Supreme Court will hear arguments Tuesday on whether President Trump's tax returns can be withheld from congressional investigators.

In what is likely the most anticipated court case this hearing cycle, the court will weigh whether presidents can prevent oversight bodies from probing their lives as private citizens.

President Trump's attorneys will ask that the president be granted "absolute immunity" from subpoenas, according to ABC News. They say the demands of his job should prevent him from being investigated.

But critics say that argument puts the presidency above both the legislative and judicial branches of government, even though all branches are considered equal in the Constitution.

Due to pandemic-related social distancing, arguments will be made over the phone.