Supreme Court To Decide On Death Penalty For Boston Bomber 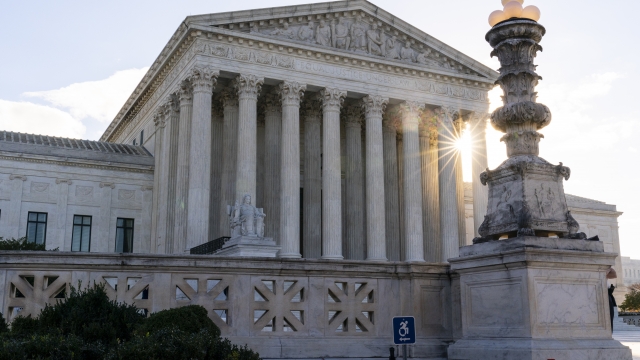 SMS
Supreme Court To Decide On Death Penalty For Boston Bomber
By Newsy Staff
By Newsy Staff
March 23, 2021
The Supreme Court will hear the case although President Biden has said he wants to remove the death penalty at the federal level.
SHOW TRANSCRIPT

The Supreme Court may decide whether the Boston Marathon bomber can get the death penalty.

It agreed to hear the case, which looks at the bomber's sentence for death penalty-eligible crimes.

President Biden has previously said he wants to get rid of the death penalty at the federal level, but his administration, so far, hasn't indicated whether it will drop the appeal.