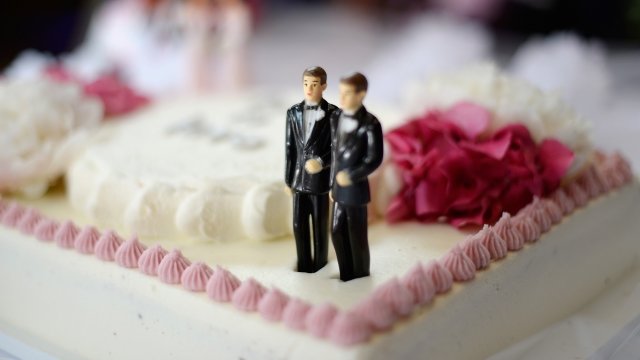 The U.S. Supreme Court will consider if a Colorado baker discriminated against a same-sex couple by refusing to sell them a wedding cake.

Back in 2012, the owner of Masterpiece Cakeshop said he wouldn't make a wedding cake for a same-sex couple because of his religious beliefs. The couple filed a discrimination complaint.

That legislation says businesses open to the public can't deny service to customers based on factors like race, sex, marital status or sexual orientation. 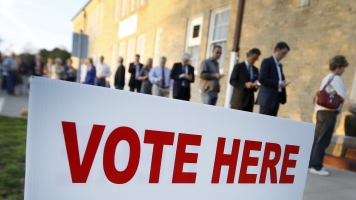 But the baker appealed and argues his decision should be protected under the First Amendment's freedom of speech and religion.

The Supreme Court refused to hear a similar appeal from a wedding photographer in New Mexico.

And since then, the issue has arisen across the country with calligraphers, florists and other merchants.

The Supreme Court will hear the Masterpiece Cakeshop case when its next term begins in October.