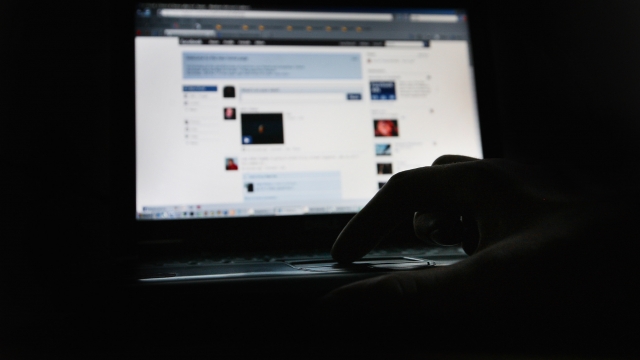 Five justices joined in the majority opinion, and three others backed a concurring opinion.

In a unanimous decision, the Supreme Court struck down a law that prevented sex offenders from using social media.

And it was a Facebook post that landed the case in the high court. In 2010, convicted sex offender Lester Packingham posted about beating a traffic ticket.

But the court disagreed.

The court will finally make a decision on whether or not partisan gerrymandering is constitutional.

Louisiana is the only other state with a similar law, but it only applies to those convicted of sex crimes with children. Kennedy wrote that a more specific law prohibiting contact with minors over social media would be more effective and could still be constitutional.

But they were concerned with equating the internet to a real-world public space. Alito wrote the comparison could make it harder for states to pass laws that restrict sex offenders' access to certain websites, like dating services.

Kennedy called the case "one of the first this Court has taken to address the relationship between the First Amendment and the modern Internet."

The final decision was 8-0. Justice Neil Gorsuch didn't participate in the consideration or decision of the case.