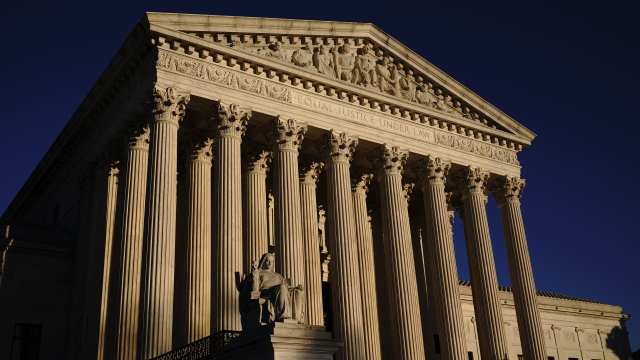 The Supreme Court has ruled in favor of expanding the ability to sue police officers for excessive force.

The court is allowing a New Mexico woman to go ahead with a civil rights lawsuit after being shot by officers as she drove away from them because she thought they were carjackers.

The woman claims the officers violated the Fourth Amendment ban on illegal searches and seizures even though she wasn't detained until the next day.

The court decided it's not necessary for people to be physically seized in order to sue for excessive force and the officers' intent to restrain falls under the Fourth amendment protection.