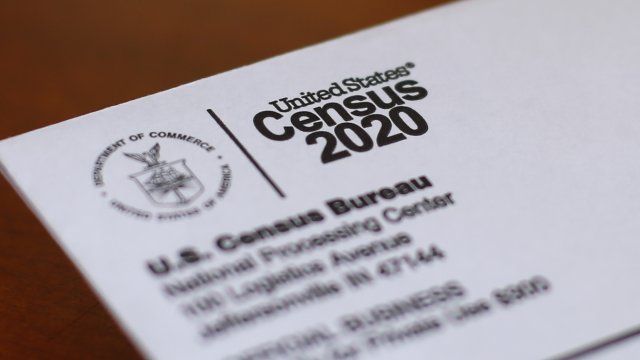 The White House had appealed a lower court ruling ordering work to continue until October 31st, saying it is trying to meet a legal deadline.

The Supreme Court has ruled the Trump administration can end the census field count before an Oct. 31 deadline.

The White House had appealed a lower court ruling ordering counting to continue until the end of October to ensure a more accurate tally.

Local governments and civil rights groups have sued the administration arguing ending the count early means minorities would be overlooked and under represented in Congress.

Census data is used to determine congressional seats and federal funding for states.

The Trump administration wants finish counting so that it can produce the first wave of census results by a legally set deadline of Dec. 31.

If the president isn’t re-elected, he wouldn’t be able to oversee the allocation of U.S. House seats if they aren’t delivered by Inauguration Day on January 20.

The Supreme Court gave no explanation behind their decision.