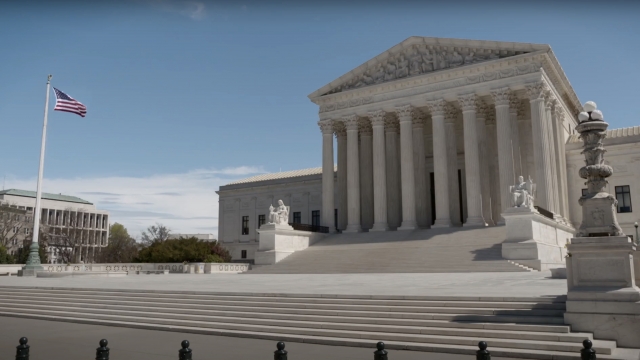 The Supreme Court was a big issue that drove voters to the polls in 2016, and it's shaping up to be another key factor in the 2020 elections.

"We expect Donald Trump to talk nonstop about the courts, and frankly, we expect Senate Republicans up for reelection to do the same," said Nan Aron, president of the Alliance for Justice.

One in four Trump voters said the Supreme Court was the most important factor in deciding who to vote for in 2016. It's worth noting there was a vacancy on the court during that election. But recent high-profile rulings on polarizing issues like abortion and immigration have again thrust the court into the political spotlight. And it's certainly possible a new justice will be nominated during the next presidential term — Justice Ruth Bader Ginsburg is 87, and Justice Stephen Breyer is 81.

A Suffolk University/USA TODAY poll in April found 37% of respondents considered the Supreme Court an important factor in deciding who to support for president.

The high court will likely impact more than just the race for the White House.

"If the issue at the presidential level, if it drives turnout to support conservative or liberal judges, that will have down-ballot consequences. That, you can likely expect more Republicans to vote for the Republican senatorial candidate, if more Republicans encouraged to turn out by their concern with the courts," said Adam Winkler, a constitutional law expert and professor at the UCLA School of Law.

Experts say the judiciary is usually more of a galvanizing issue for Republicans. But Democrats are already using it to target specific races.

"There's a big push right now by Democrats to challenge Susan Collins in Maine, largely on the basis of her support for Neil Gorsuch and Brett Kavanaugh, and her insistence that those justices would not likely strike down Roe v. Wade and the woman's right to choose abortion," said Winkler.

President Trump's impact on the judiciary system goes well beyond the Supreme Court. With the help of the Republican-controlled Senate, he has appointed and confirmed 200 federal judges across the country.

"Almost every conceivable important issue comes before a federal judge, whether it concerns the air we breathe, the water we drink, the kind of protections we have in the workplace, access to abortion — our civil rights are all decided by a federal judge. I think people understand that," said Aron. 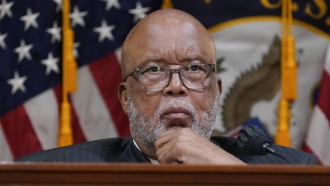 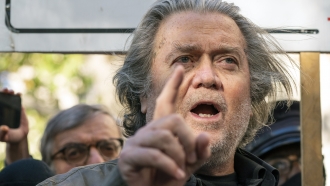 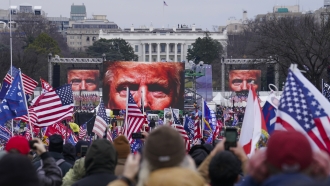 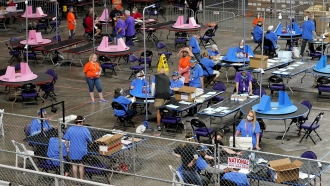