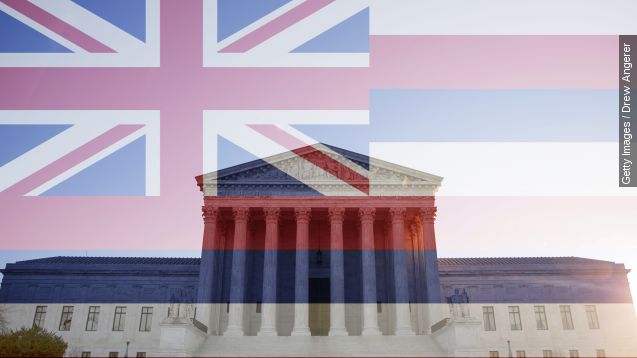 Supreme Court justice Anthony Kennedy just put the brakes on a push for self-governance by the descendants of Hawaiian natives.

Kennedy's order temporarily blocks any votes from being counted or any winners being declared in a special election open only to Native Hawaiians. Voting began on Nov. 1 and was scheduled to close Monday.

The election would have selected delegates for a planned constitutional convention, which would start to build a Native Hawaiian government. In September, the U.S. Department of the Interior unveiled a possible road map for native autonomy.

But the move has been opposed by several Native and non-native Hawaiians, who argue the election is excluding people based on race and thus violates the Fifteenth Amendment. Similar arguments have been rejected in lower courts in the past, which is why the Supreme Court is stepping in.

Kennedy's order doesn't necessarily predict how the court will decide the issue; the stay just ensures nothing about the case changes before all of the justices have had a chance to weigh in on the matter. (Video via Big Island Video News)