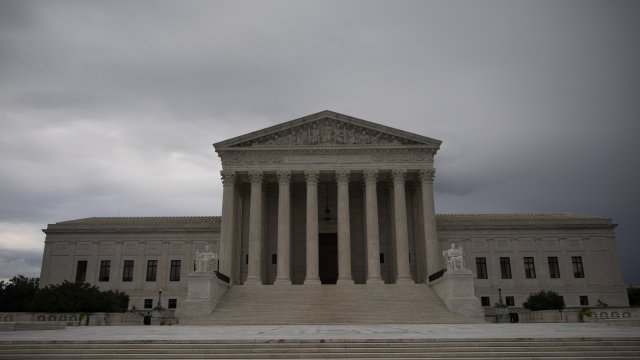 The Supreme Court announced on Friday that it would not be hearing arguments for a case involving the Trump administration's proposal to add a citizenship question to the census in 2020.

The case was originally set for Feb. 19, but as CNN points out, after a federal judge struck down the citizenship question in a separate court ruling – the case was no longer relevant.

The citizenship question has been a contentious issue since the Trump administration proposed it, with critics claiming that the question would discourage non-citizens from responding to the census. The question has not been asked of all Census recipients since 1950.

The move by the Supreme Court will most likely not be the end of the case, as it is expected that the Trump administration will go to the 2nd U.S. Circuit Court of Appeals to dispute the earlier ruling blocking of the citizenship question.