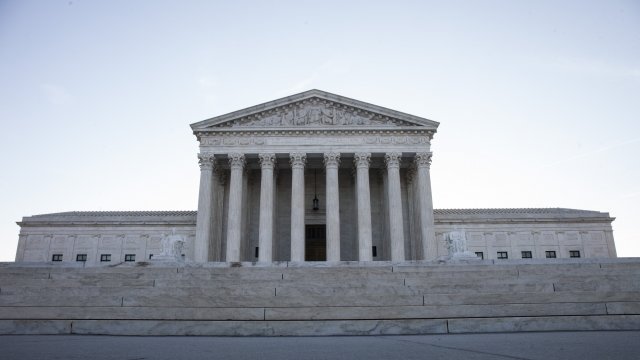 The U.S. Supreme Court has denied a request from Pennsylvania Republicans to block the state's new congressional map.

The new map was put forward by Pennsylvania's Supreme Court in February after it ruled the previous map, which was put in place by Republicans in 2011, violated the state's constitution.

Earlier on Monday, another federal court dismissed a different request by other Pennsylvania Republican lawmakers to block the map.