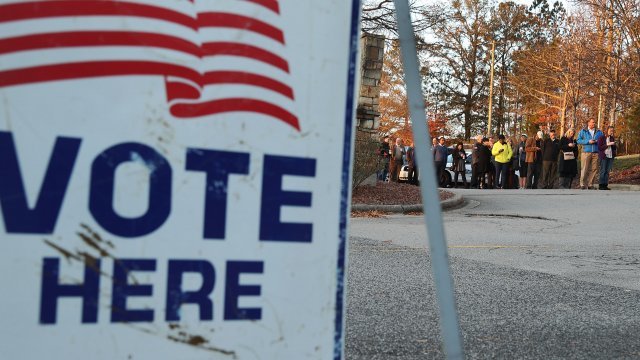 It's against the law to kick someone off voter rolls because they don't vote. One organization says the state of Ohio is doing just that.

The Supreme Court is set to hear oral arguments in a case that challenges Ohio's policy of dropping infrequent voters from its registration rolls.

The Supreme Court will decide a monumental voting rights case this June. The state of Ohio says it's following the law by removing voters who fail to respond to a confirmation notice and vote in federal elections. The problem: It's illegal to remove someone from the voter rolls based on voter activity.