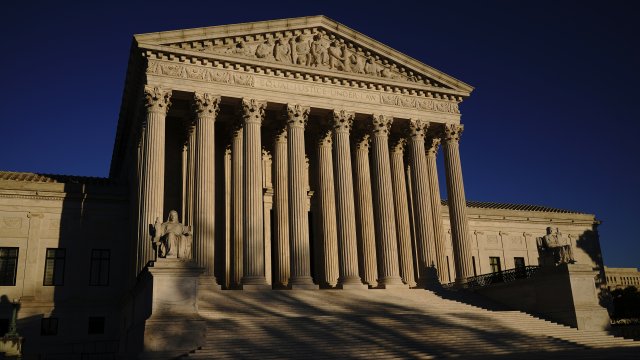 The Supreme Court has for years become more and more lenient on issues regarding juvenile life sentences and children who are convicted of murder. Those moves towards leniency could stop with the new case Jones v. Mississippi.

The case in question is asking justices whether a juvenile has to be found to be "permanently incorrigible" — or unable to be reformed — in order to be sentenced to life with no chance of parole.

That wording was originally crafted in 2016, when justices decided that life sentences would be reserved only for the rarest of juvenile offenders.

Former justices Ruth Bader Ginsberg and Anthony Kennedy were key votes on that decision, but the current — more conservative — makeup of the court could rule differently on the issue.