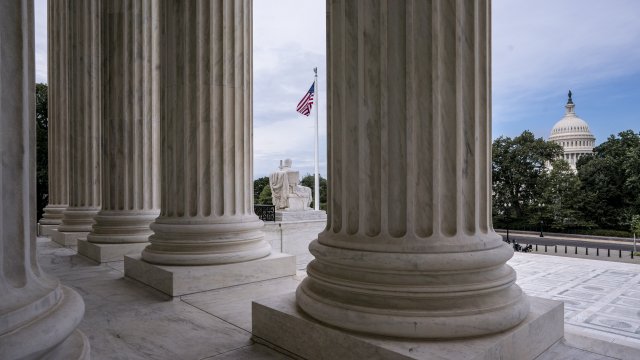 The four-day hearing will potentially lead to a vote on the nomination ahead of the November 3 election, with the hearings beginning just 22 days earlier. This would set the record for the closest date to a presidential election that a Supreme Court pick has been considered or confirmed.

Both of President Donald Trump's first nominees, Neil Gorsuch and Brett Kavanaugh, had nearly two months between their nominations and the start of their hearings. This nominee will have just over two weeks.

Democrats have strongly opposed the nomination, calling it illegitimate because Republicans in 2016 refused to fill a Supreme Court vacancy in the last year of Barack Obama's presidency.

Among those arguing that no such appointment should be made with a presidential election pending was GOP Sen. Lindsey Graham of South Carolina. Graham who heads the Senate Judiciary Committee says Republicans have the votes to confirm a new justice - and will act quickly to do so in the waning days of President Trump's first term.