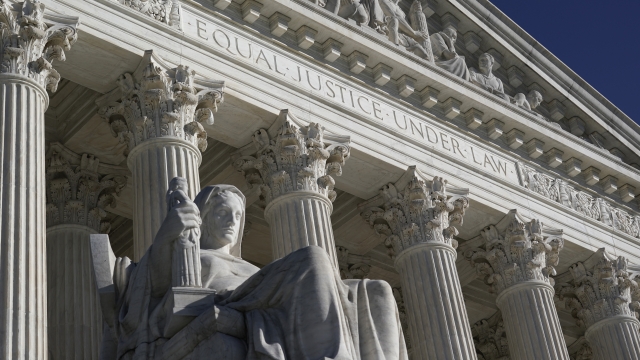 The men say they were placed on the no-fly list by the agents for not spying on Muslim communities.

The Supreme Court voted unanimously to allow three Muslim men to sue FBI agents for placing them on the no-fly list. The men — who are all U.S. citizens or permanent residents — say they were placed on the list for not spying on Muslim communities.The men say complying with the FBI's request would go against their religious beliefs.

How Do You Sue The FBI?

A person may file a lawsuit against the FBI through the Federal Tort Claims Act when they feel the entity missed a crime it could have stopped.