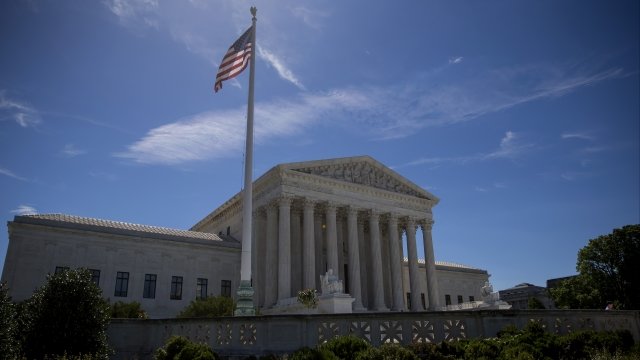 The U.S. Supreme Court has agreed to hear a case that could redefine what it considers double jeopardy.

Now lawyers for an Alabama man want the court to reconsider its previous decisions on the issue. That man was convicted for violating an Alabama gun law and a similar federal one.

NBC News reports his lawyers argue Congress has significantly expanded the scope of federal laws and many of those laws now duplicate state laws — an issue previous high court cases didn't have to contend with.