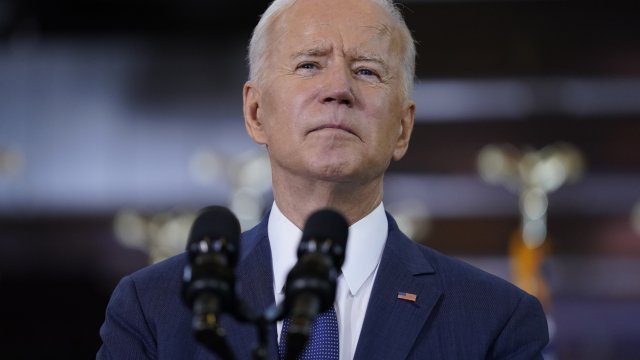 Support for a bipartisan infrastructure plan is growing.

Notably 11 Republican senators now support it. But it's unclear if enough democrats will support a compromise

Some progressive Democrats say the proposal doesn't do enough to address climate change or income inequality.

White House officials met with Democratic senators yesterday and they say they plan to update the president on negotiations.

If democrats reject the bipartisan plan they could try to pass legislation on their own without republican votes.