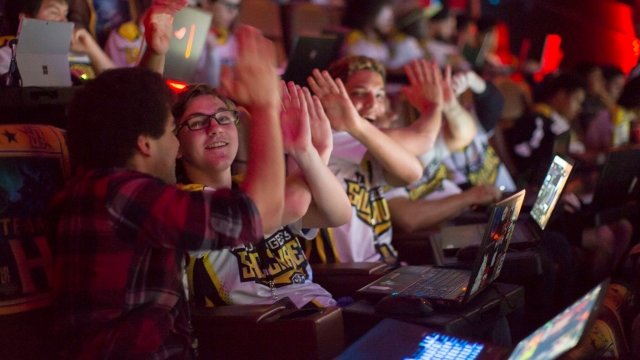 SMS
$15 Million Investment Levels Up Esport Company 'Super League Gaming'
By Casey Mendoza
By Casey Mendoza
June 30, 2017
The young esports industry has been receiving millions of dollars in investments in the past couple years.
SHOW TRANSCRIPT

As audiences for competitive gaming grow, esports is quickly becoming one of the hottest industries to invest in.

Super League Gaming, one of the largest amateur esports leagues in the world, just received $15 million in investments. The investors include high-profile entertainment companies like Nickelodeon and DMG Entertainment — which produced films "Looper" and "Iron Man 3" — as well as Jeffrey Vinik, who owns both the Tampa Bay Lightning and Tampa Bay Storm.

Matthew Evans, Nickelodeon's executive vice president of digital and new business, said in a statement, "Nickelodeon is interested in esports because gaming is an important passion point for kids today, and forging this partnership with Super League puts us at the forefront of where kids will be playing next."

The new investment drives up Super League Gaming's total investments to $28 million — and it's not alone in the growing industry.

According to an annual market review by Newzoo, the total revenue in the global esports market hit $696 million so far this year. Analysts predict the industry will take in almost $1.5 billion in 2020. 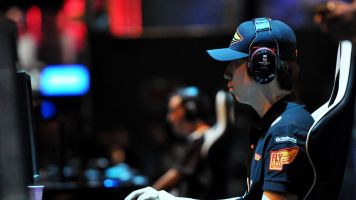 What sets Super League Gaming apart from other esports organizers is its focus on kids and education. One of its projects includes an after-school enrichment program that uses the game "Minecraft" to teach teamwork, strategy and design.

Last year, the company awarded a group of kids — none older than 14 — a $15,000 college scholarship for winning the annual World Championship in Minecraft.