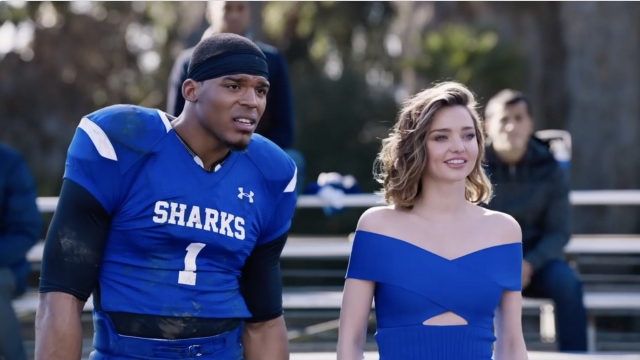 You don't even have to wait for the Super Bowl to see a lot of its ads.

And while it may seem terribly anti-climactic, there's actually a good reason your new favorite commercial was released days before the game: money.

The trend started in 2011, when Volkswagen's early release online grabbed more than 11 million views before it aired on TV.

Since then, it's been proven that come Monday morning, ads that were posted to YouTube before Super Bowl Sunday end up with twice as many views.

In fact, publishing the commercials online is so lucrative that YouTube has its own platform just for game-day ads.

Online publishing also helps advertisers draw in money from a source the NFL has struggled to profit from –– international Super Bowl fans.

According to YouTube, views from outside the U.S. have grown more than 28 times over the past eight years.

The ads are especially popular in the United Kingdom and Russia. But with time zones hours ahead of the U.S.', watching the commercials during the game is much harder.

And since companies pay millions of dollars on ad spots and creation, it stands to reason they'd want as many eyes on them as possible. 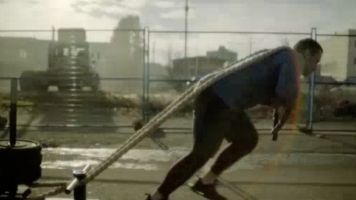 This Company's Inspirational Ad Is Now Banned From The Super Bowl

We should note that not every advertiser is taking the early release route. But those that aren't are moving toward a different trend: teasers.

Advertisers have no control over how interesting the football will be. Teasers can push viewers to keep an eye out for specific ad spots, even if they're thinking about tuning out from the game.

So this cryptic bit of Justin Timberlake — whose full commercial airs in the second quarter — might convince even the most fair-weather football fans to stick around.