Ex-SunTrust Employee May Have Stolen Data From 1.5 Million Customers 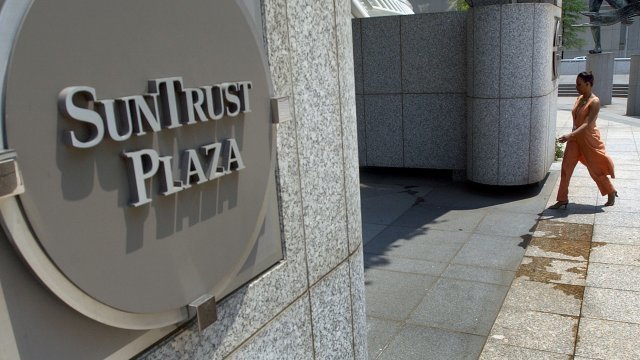 SMS
Ex-SunTrust Employee May Have Stolen Data From 1.5 Million Customers
By Austin Kim
By Austin Kim
April 20, 2018
A former SunTrust employee may have stolen a list with personal information for 1.5 million of the bank's customers.
SHOW TRANSCRIPT

SunTrust Bank says 1.5 million of its customers may have had their personal information compromised.

The company also says it will offer all new and current customers free identity-theft protection. A spokesperson told CNN that SunTrust found out about the stolen list in late February. The spokesperson also said the company has not found "significant fraudulent activity" from these accounts but is working with law enforcement.