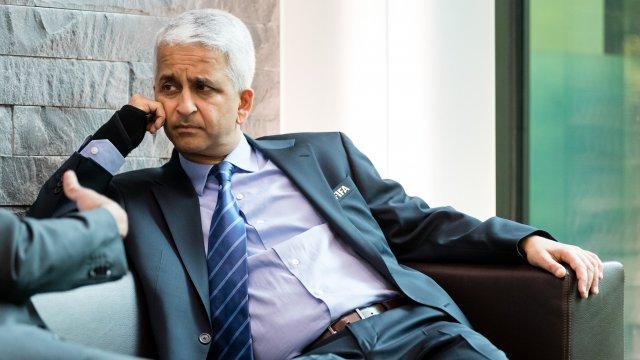 SMS
The Head Of US Soccer Is Stepping Down After World Cup Miss
By Carter Woodiel
By Carter Woodiel
December 4, 2017
Sunil Gulati won't be running for re-election, citing the men's national team's failure to qualify as a reason.
SHOW TRANSCRIPT

The most powerful man in American soccer is stepping down from his post just after the U.S. men's national team failed to qualify for the World Cup.

Sunil Gulati, the president of the United States Soccer Federation, told ESPN he won't be running for re-election, ending a 12-year stint in charge.

"As a whole, U.S. Soccer is not prepared. They have not done a good enough job of getting this group ready to play," Twellman said on ESPN the night of the loss.