Woman Who Accused Trump Of Groping Her Files Defamation Lawsuit 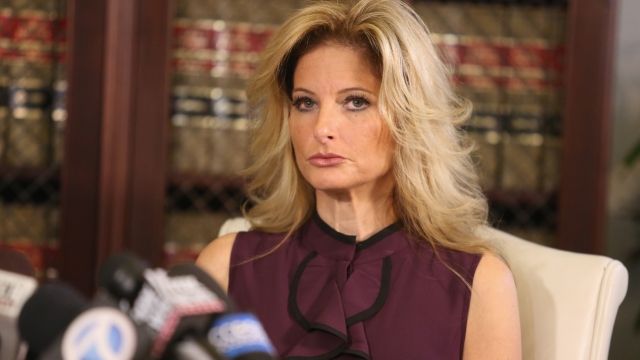 SMS
Woman Who Accused Trump Of Groping Her Files Defamation Lawsuit
By Jake Jones
By Jake Jones
January 17, 2017
Summer Zervos accused Donald Trump of groping her, and she filed a defamation lawsuit after he called her accusations a lie.
SHOW TRANSCRIPT

One of the women who accused President-elect Donald Trump of groping her has filed a defamation lawsuit against him.

Summer Zervos, a contestant on season five of "The Apprentice," said Trump inappropriately kissed and grabbed her during a 2007 job interview.

Zervos said she was compelled to come forward after Trump denied such behavior in a debate when asked about the Access Hollywood recording in which he brags about groping women.

"After hearing the released audio tapes and your denials during the debate, I felt I had to speak out about your behavior," Zervos said in October during a press conference. "You do not have the right to treat women as sexual objects just because you are a star." 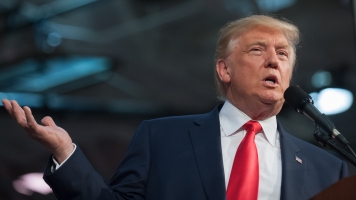 In the suit, Zervos claims Trump defamed her when he called her and other women with similar accusations liars.

Zervos said she will drop the suit if Trump takes back what he said about her and acknowledges her story as true.

Allred represents three other women with accusations against Trump, along with more than two dozen women who accused comedian Bill Cosby of sexual assault.

If the lawsuit goes forward, Allred said she will try and depose Trump under oath and subpoena tapes of Trump during the filming of "The Apprentice."