This Expert Says Suicide Is About Despair, Not Just Mental Health 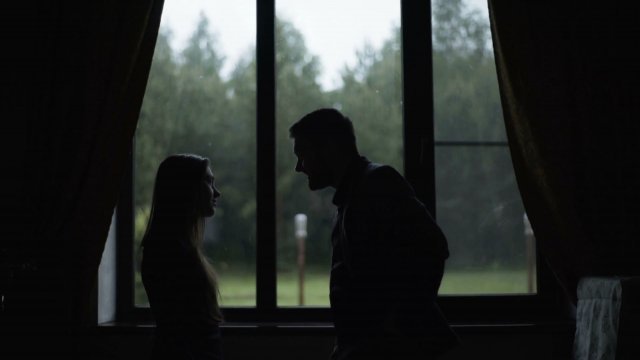 The recent deaths of Anthony Bourdain and Kate Spade reflect the growing national suicide rate. It is one of the leading causes of death in the U.S., claiming the lives of nearly 45,000 people in 2016. According to the Centers for Disease Control and Prevention, suicide rates have been rising in nearly every state.

Clinical psychologist Joel Dvoskin says there are different factors that lead one to take their own life, and that they affect people with or without mental health conditions.

"The main cause of suicide is intolerable, usually psychological pain, and suicide is most often is an exit strategy. It's a way of ending a person's pain when they can't think of any way to end that pain," says Dvoskin. "Depression has long been thought of as a important risk factor for suicide. But I would use the word despair, because even people that don't have a depression can be in a situational despair. And they aren't planned. … People can be in despair in the instant, in the moment, or they can be in despair that lasts for a long time. And they can be in despair whether or not they have another form of mental illness like depression." 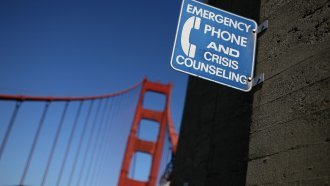 Suicide Rates Are On The Rise In Most US States

The American Psychological Association says some warning signs include trouble eating or sleeping and a preoccupation with death and dying. Dvoskin adds, "When people say things that indicate that they might not be around or ambiguous statements that suggests the possibility that they're thinking about killing themselves, we should always, always, always pay attention, whether those threats are explicit or implied."

Dvoskin says checking on someone's well-being could be as easy as asking, "How are you doing?"

"Give them permission to talk about how they feel," he says. "And if you think that it's an appropriate question, then it's all perfectly OK to ask them if they're thinking about hurting themselves."

Dvoskin says celebrity suicides can have a behavioral contagion effect if they're not covered carefully by the media. He says, "We don't need to be reporting over and over and over again, on cable news, how somebody killed themselves. … Anthony Bourdain just passed away. … They need to be careful about how they cover this event so that ... if it's overly dramatized, and if it's too explicit, then I would fear that it could affect other people who are in despair."

Some rural areas may not have accessible mental health centers, but there are churches all over the country. Dvoskin says: "Most of the imams and pastors and rabbis and priests in America have some training and pastoral counseling. They can be enormously helpful to people who are in a spiritual crisis. And make no mistake suicide is a spiritual crisis. I'm not saying mental health is about religion, but it can be about spirituality."