A Truck Bomb In Kabul, Afghanistan, Has Killed At Least 80 People 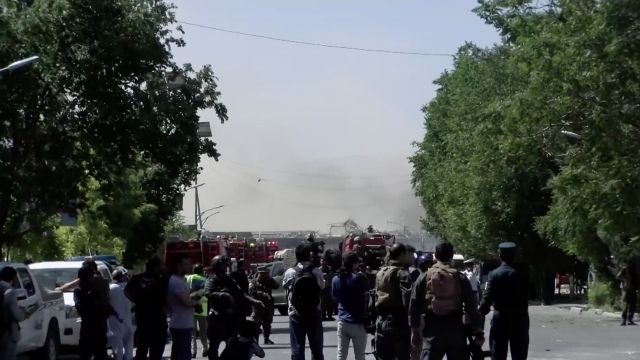 SMS
A Truck Bomb In Kabul, Afghanistan, Has Killed At Least 80 People
By Lindsey Pulse
By Lindsey Pulse
May 31, 2017
Officials say a truck exploded on one of the busiest streets in the Afghan capital.
SHOW TRANSCRIPT

At least 80 people are dead after a bomb went off near the German Embassy in Kabul, Afghanistan.

Officials say a truck pulled up to one of the busiest streets in the capital and exploded. Afghanistan's health ministry says over 300 people were injured. 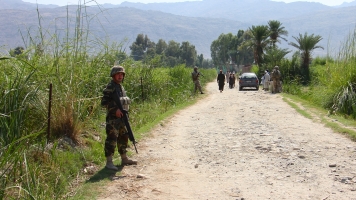 The US And Afghanistan Are Fighting 2 Enemies At Once

It's unclear who carried out the attack. A spokesperson for the Taliban, which operates primarily in Afghanistan, told outlets the group was not responsible.

Officials have said the blast is one of the largest and deadliest to hit Kabul in years. The target of the attack remains unclear; most of the casualties were civilians.