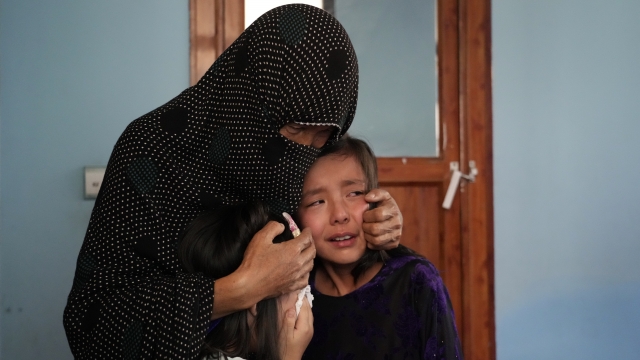 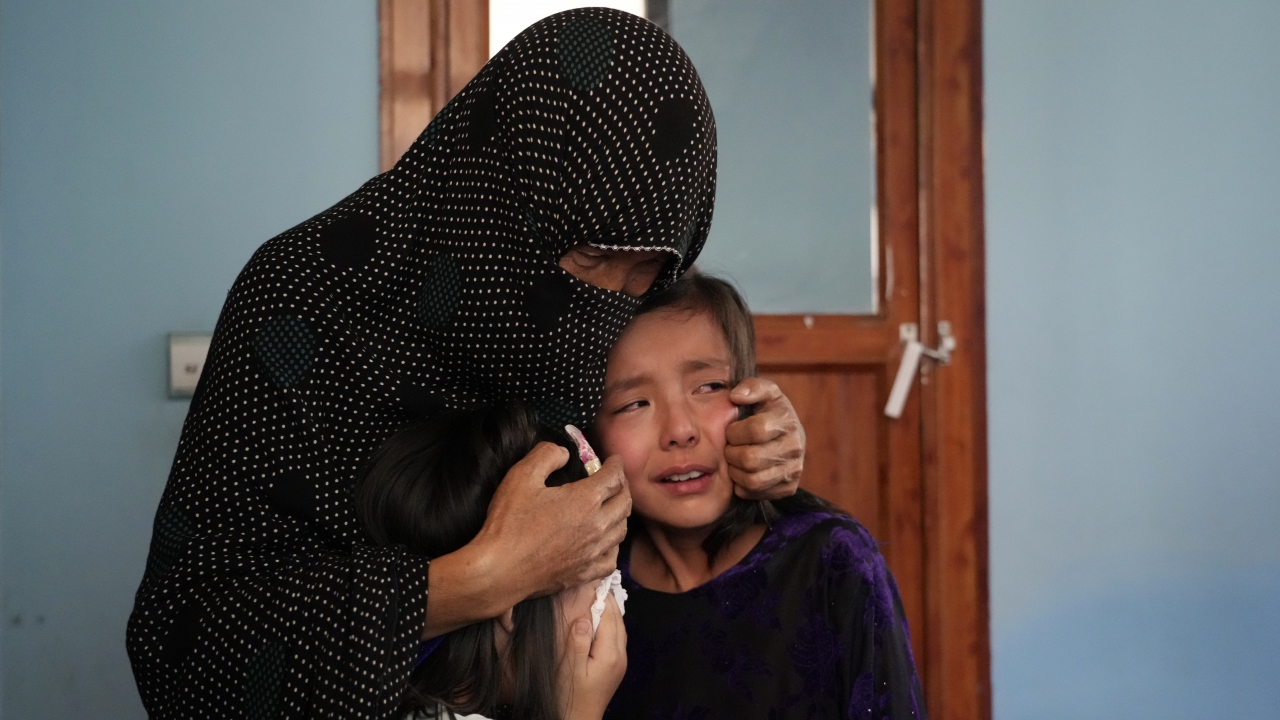 A suicide bomber struck an education center in a Shiite area of the Afghan capital of Kabul on Friday, killing 19 people and wounding 27, including teenagers who were taking university practice entry exams, a Taliban spokesman said.

The morning explosion at the center took place in Kabul's Dashte Barchi neighborhood, an area populated mostly by ethnic Hazaras, who belong to Afghanistan’s minority Shiite community. ISIS has carried out repeated, horrific attacks on schools, hospitals and mosques in Dashte Barchi and other Shiite areas in recent years.

Around 300 recent high school graduates, boys and girls, had come to the Kaaj Higher Educational Center at 6:30 a.m. to take practice exams, said one survivor, 19-year-old Shafi Akbary. The facility helps students prepare and study for the entrance exams, among other activities.

About an hour into the session, the blast went off.

“First, we heard the sounds of a few gunshots at the main gate. Everyone was worried and tried to run to a different direction," said Akbary, speaking to The Associated Press over the phone. "Soon after that, a huge explosion occurred inside the center.”

Akbary, who was unharmed, said he saw dozens of bodies and wounded people scattered around him. “I was so afraid and couldn’t even move myself to help them. Later, other people ran inside and took us out,” he added. Akbary said he has attended classes at the center the past six months.

Khalid Zadran, the Taliban-appointed spokesman of the Kabul police who gave the casualty toll, said students were among the victims of the blast, but he did not specify how many. He said education centers in the area will need to ask the Taliban for additional security when they host events with big gatherings like Friday's exam prep.

Police have arrested a suspect who may have links to the attack, Interior Ministry spokesman Abdul Nafi Takor said later. He was unable to provide any updates on the casualties.

The Emergency NGO Hospital in Kabul said in a tweet it had received 22 patients so far, adding that most of them were women aged 18-25 who were taking an exam.

Husnia Azimi was one of those killed in the suicide bombing. She left home Friday morning to attend the exam, even though her sister Zainab told her it was late and not to go.

“Once she left, it was around 9 a.m. that we heard about the explosion," said Zainab. "We didn’t hear its sound, but once we got the news, we went to all the hospitals, Ali Jinnah hospital, Watan hospital, and other hospitals.

"But when we went to the Emergency Hospital, we got a call from Ali Jinnah hospital that my sister’s dead body was found. Then we went back there and saw her body.”

No one immediately claimed responsibility for the attack. But ISIS, the chief rival of the Taliban, has been waging a campaign of violence that has intensified since the Taliban took power in Afghanistan in August 2021.

Afghanistan’s Hazaras, who are mostly Shiite Muslims, have been a frequent target of the violence. In Dashte Barchi, ISIS carried out a 2020 attack on a maternity hospital that killed 24 people, including newborn babies and mothers, and an attack on a school in 2021 that killed more than 90, mostly schoolgirls. The neighborhood sees frequent bombings of minibuses and, earlier this year, a school and another education center were hit near simultaneously, killing six.

The local police chief, Abdul Rahman Nafiz, criticized the center for failing to inform security officials about the practice exam.

“Neither police officials nor intelligence officials were aware of any activity going on or a big exam happening in this center, so the officials from the center were very reckless,” he said. "Now our mujaheddin (Taliban police) are here, and they are investigating the incident.”

She said the Taliban have taken few measures to protect the public, especially Shiites and Hazaras. "Instead, their actions of omission and commission have only further aggravated the risk to the lives of the people of Afghanistan especially those belonging to ethnic and minority communities.”

The U.S. strongly condemns today’s attack on the Kaaj Higher Educational Center. Targeting a room full of students taking exams is shameful; all students should be able to pursue an education in peace & without fear. 1/2

The United Nations children's agency UNICEF said it was appalled by Friday's horrific attack. “Children and adolescents are not, and must never be, the target of violence,” it said in a tweet.

Since seizing power, the Taliban have banned most girls beyond the sixth grade from attending school. But female high school graduates from previous years can go to university.