Why Sudan Protests Could Be The President's Biggest Challenge Yet 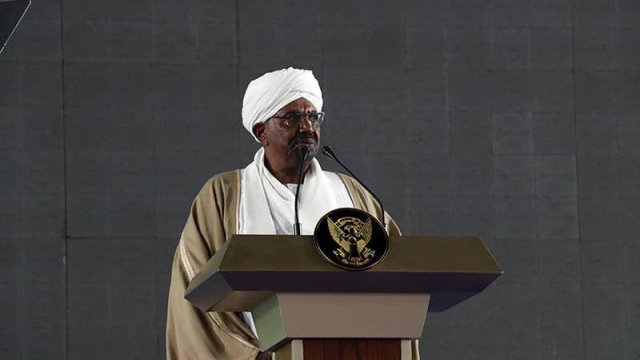 SMS
Why Sudan Protests Could Be The President's Biggest Challenge Yet
By Jake Godin
By Jake Godin
January 3, 2019
Protests sweeping across Sudan were initially about rising bread and fuel prices, but they're calling for the ouster of President Omar al-Bashir.
SHOW TRANSCRIPT

Despite a deadly crackdown by the government, thousands of people are still marching all over Sudan calling for an end to President Omar al-Bashir's 29-year rule.

The protesters may be chanting "down with the government of thieves" now, but when they first hit the streets of Atbara on Dec. 19, their focus was only on rising bread and fuel prices.

Over two weeks later, the movement has spread from small, rural towns to the capital of Khartoum, and widened its scope to target the ruling National Congress Party and other political elites.

Protesters see the bread and fuel austerity measures as just the latest injustices in three decades of marginalization by Bashir's regime. 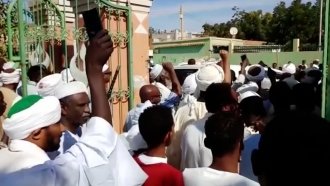 This isn't the first anti-government protest since Bashir took power by military coup in 1989, but it does appear to be the most serious challenge to its power. Bashir's regime responded to the last threat of this scale — in 2013 — with brutal force. Amnesty International reported as many as 200 protesters were killed, and hundreds more arbitrarily arrested and tortured.

This time around, the regime's social media blackout and media censorship have made it hard to pinpoint an accurate death toll, but Amnesty International estimates as many as 37 protesters were killed in just the first five days.

But so far, the protesters remain undeterred — and united. Analysts say it's because the movement began in Sudan's rural areas before spreading to the capital, instead of the other way around. Plus, the protesters have gained the support of at least 22 well-organized opposition parties so far, giving the movement leverage against Bashir.