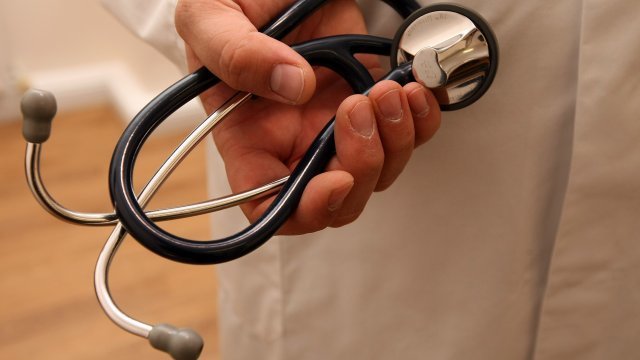 The rate of Americans dying from cancer has dropped significantly over the last 25 years, according to a new report from the American Cancer Society.

The report says the overall U.S. cancer death rate declined steadily from 1991 to 2016. During that period, cancer deaths fell 27 percent, translating to an estimated 2.6 million fewer cancer deaths than what would have been expected if death rates stayed at their peak, which was in 1991.

The American Cancer Society said a lot of the decline can be attributed to a lower rate of tobacco use, which dramatically lowered lung cancer deaths, especially in men, over the last two decades. Improvements in cancer screenings and treatment also helped lower death rates.

But the report also revealed some troubling trends. It found the disparity in cancer mortality rates between white and black patients shrank over 25 years, but the gap in death rates between rich and poor Americans grew.

The report estimates there will be more than 1.7 million new cancer cases in the U.S. in 2019, along with more than 600,000 projected cancer deaths. Cancer is the No. 2 killer in the U.S., next to heart disease.