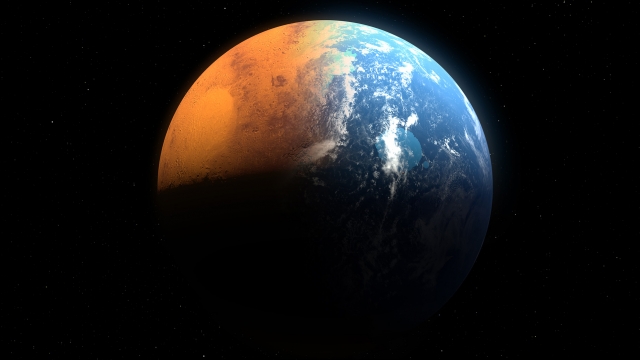 Mars used to have a vast network of channels and bodies of water — and new research suggests the red planet might have had even more water than we expected.

Scientists measured the volumes of Martian valleys and found the amount of water on the planet's surface was 10 times greater than previously thought.

But while looking at the data, the researchers realized the amount of water needed to carve the waterways was 4,000 times more than what the valleys could have held. This suggests Mars recycled its water — evaporating it from an ancient ocean and returning it to the surface as rainfall. 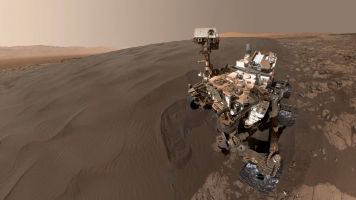 In 2015, NASA scientists suggested that ocean had been larger than Earth's Arctic Ocean and covered most of Mars' Northern Hemisphere. And clay deposits found on the planet's surface suggest it had a warm, wet climate that could support an ocean.

But some scientists have contested that hypothesis, arguing Mars is too far from the sun to have had much liquid water. They also point to the fact that the sun was much dimmer than it is today and say the planet's climate would have been too cold to support large oceans.

And while this new study also suggests Mars once had an ocean, some current Mars climate models don't. The models suggest the Martian climate was too cold to support an ocean and active hydrologic cycle. More research is needed to determine if the red planet really did have as much liquid water as this latest study predicts.