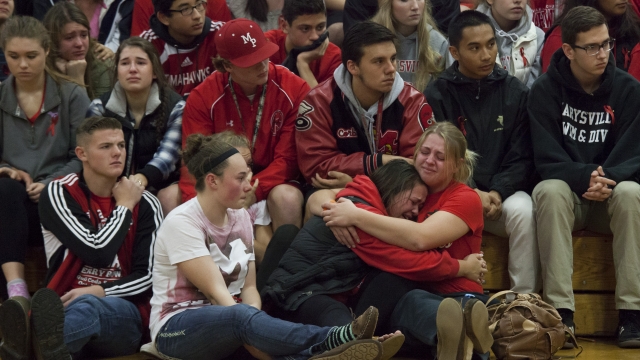 The Secret Service released a comprehensive study on Thursday that suggests many attacks at U.S. K-12 schools were preventable.

It found most students who committed attacks were victims of bullying, had a history of disciplinary issues and communicated their intent to attack ahead of time.

A majority of the attacks involved firearms, and the attacker usually got the gun from their house or a family member's home.

The most common motive was conflict with classmates. And in at least four incidents, the attacks were inspired by other school shootings, such as the one at Columbine High School in 1999.

Aside from those commonalities, the agency says school attackers don't fit a certain profile.