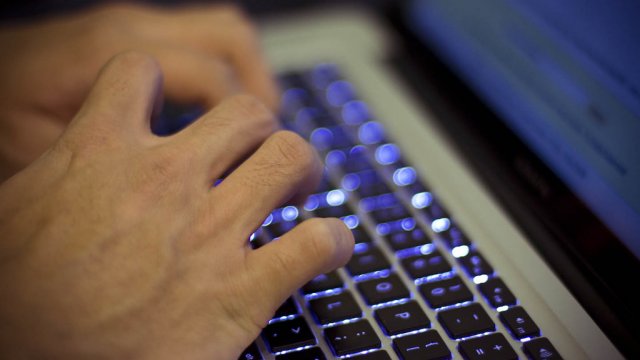 Websites that spread disinformation make a collective $235 million in ad revenue each year, according to a soon-to-be-published study.

The Global Disinformation Index conducted the research, which it provided to CNN ahead of its release.

According to CNN, the organization looked at 20,000 domains suspected of spreading fake or extremist content. It looked at the ads that were running and how much these sites made off visitor traffic.

As the study notes, many companies don't know that their ads are displayed next to content they may not necessarily support. According to a New York Times report cited by CNN, Allstate removed its ads from such sites after it discovered they were showing the ads next to false content.

Other reports have shown how lucrative disseminating fake news can be. Buzzfeed spoke with teens from the Balkans who made ad money off websites that published fake political content, some of whom made thousands of dollars a month. The Canadian Broadcasting Corporation found one man from Ukraine who created fake media outlets and brought in $1,300 a month.

Corporations have been in an ongoing fight to keep their ads away from extreme or hateful content, even on conventional platforms. For example, companies such as Verizon and AT&T pulled their ads off YouTube in 2017 after they found these ads running before or alongside extremist videos.

The Global Disinformation Index will release its study in September.