It's Incredibly Difficult To Persuade Voters In General Elections 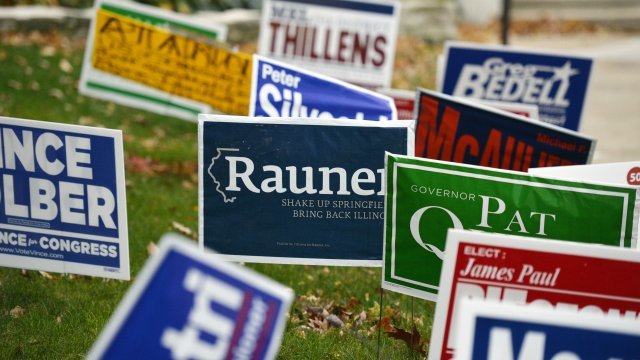 Political campaigns can spend millions trying to get candidates elected. But a new study finds those efforts aren't always effective.

The study argues reaching out to undecided voters and those rooting for the opposition during general elections does virtually nothing to change voters' minds on candidate choices.

The researchers' findings come from an examination of 49 field experiments. They found voter persuasion only tends to happen in two instances, and only one has long-lasting effects. 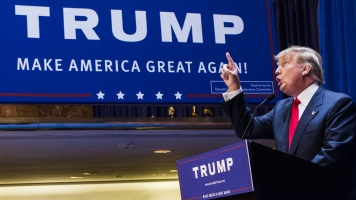 A candidate can successfully bring voters to their side when their campaign puts a lot of effort into identifying specific types of voters and informing them about "unusually unpopular" positions taken by their opponents.

One real-life example: In Oregon's 2008 Senate election, many voters who supported abortion rights incorrectly believed the state's Republican senator felt the same way. An abortion rights group sent mailers to those voters detailing where the senator stood on the issue — a move that successfully changed most of their votes in the Senate race.

The researchers note those situations are rare, but that doesn't mean campaigning is entirely useless.