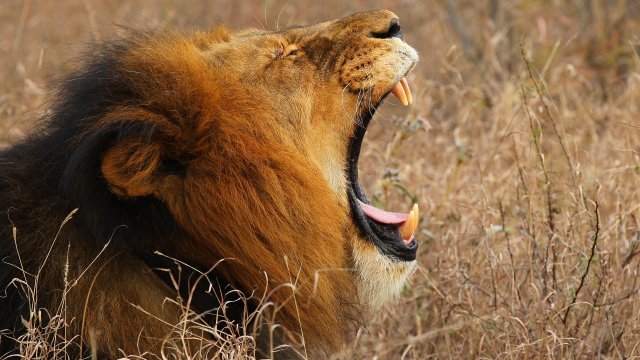 SMS
Study Says Some Animals Are Becoming More Nocturnal To Avoid Humans
By Gabrielle Ware
By Gabrielle Ware
June 14, 2018
A new study says non-lethal human activity like hiking and camping is scaring animals out of the sunlight.
SHOW TRANSCRIPT

A new study out Thursday found that several different animals are turning into night owls.

The analysis of 76 studies and 62 species released in the journal Science said deer, coyotes, tigers, lions and other animals "are becoming more nocturnal," likely in an effort to avoid humans.

It said non-lethal human activity like hiking and camping is scaring the animals out of the sunlight. As one researcher put it, "They perceive a threat, even when there is no threat." On average, human presence made nocturnal activity increase by 20 percent.

For some animals like lions that tend to be active at night anyway, this doesn't seem to be a big deal. It could even be beneficial for both humans and animals.

But animals who are used to daytime hours face new risks — they can't move as fast or find food and water as well in the dark.